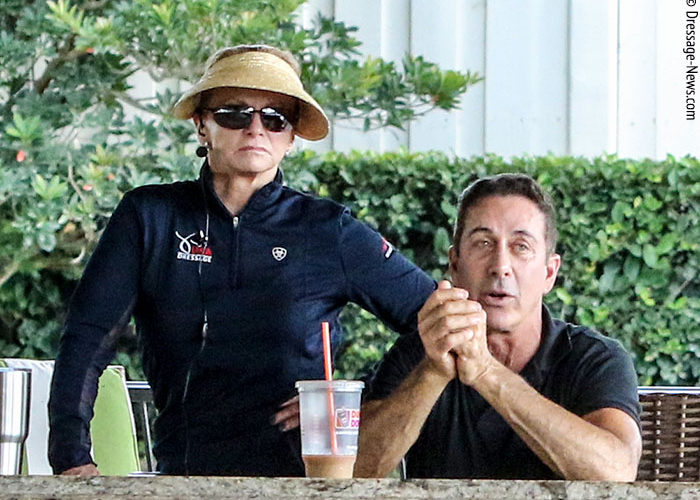 2 years ago StraightArrow Comments Off on Robert Dover at WEG, His Last USA Coaching Championship, His Hopes & Future

When Robert Dover heads to Tryon in the next few days for the World Equestrian Games, it will be his last coaching assignment for an American championship team that he hopes will be high on the medals podium as the crowning achievement of a career that has spanned a half century with medals from four Olympics Read More