In only their third show since starting Big Tour two months ago, Patrik and the nine-year-old Swiss Warmblood mare posted their highest Grand Prix score so far of 73.540 per cent to log the third straight win.

Well Done is one of three horses on the international dressage rankings for Patrik, a three-time Olympian,  for Sweden who will ride Deja ranked No. 13 in the world in the Nations Cup this weekend., 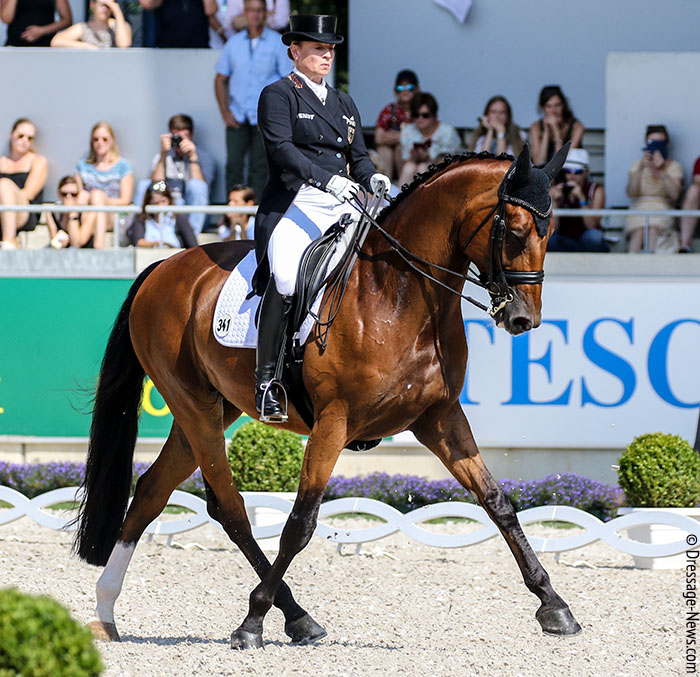 STUTTGART, Germany, Nov. 17, 2018--Isabell Werth and Emilio won the German Masters CDI4* Grand Prix Saturday in the 11th victory so far this year for the world No. 3... Read More
Enter your email address