The North American Youth Championships for dressage and junping in 2019 will be held at Old Salem Farm in North Salem, New York for the second year in a row, the U.S. Equestrian Federation announced Wednesday.

The championships have been scheduled for July 30-Aug. 4 at the New York suburban show grounds, subject to approval by the International Equestrian Federation (FEI). 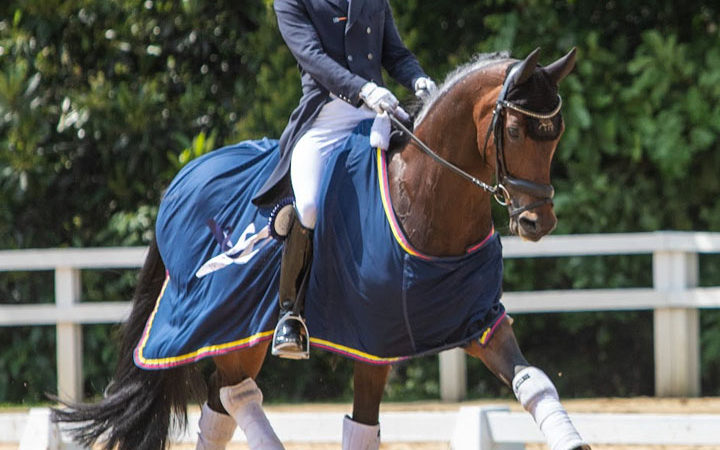