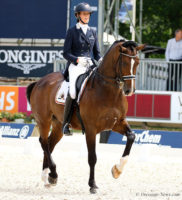 LIER, Belgium, Mar. 2, 2018–Belgium’s Jorinde Verwimp and Tiamo won the CDI4* Grand Prix Friday with their second highest Grand Prix score in a career that has included six European championships from juniors to seniors as well as the Olympics.

Spain’s Sergio Martin Palos on Batuta placed second on 71.804 per cent and Andrea Timpe of Germany on Don Darwin third on 69.826 per cent.

Jorinde has been in the international arena with Tiamo since 2011, partnering in two European Junior Championships, two European Young Riders and two senior Europeans as well as being the sole Belgian dressage combination at the 2016 Olympics. The pair began Big Tour almost three years ago.

Rubicon, a 15-year-old Rhinelander gelding, was previously competed successfully by Poland’s Beate Stremler, including the 2014 World Games in Normandy and the World Cup Final in Gothenburg, Sweden in 2016.

Kiichi Harada on Egistar and Akana Kuroki on Toots, team mates at the 2016 Olympics in Rio de Janeiro, have already logged the required two score to qualify for the WEG in Tryon, North Carolina in September. 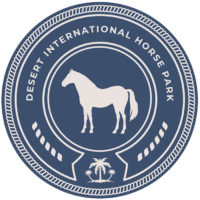 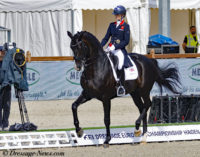 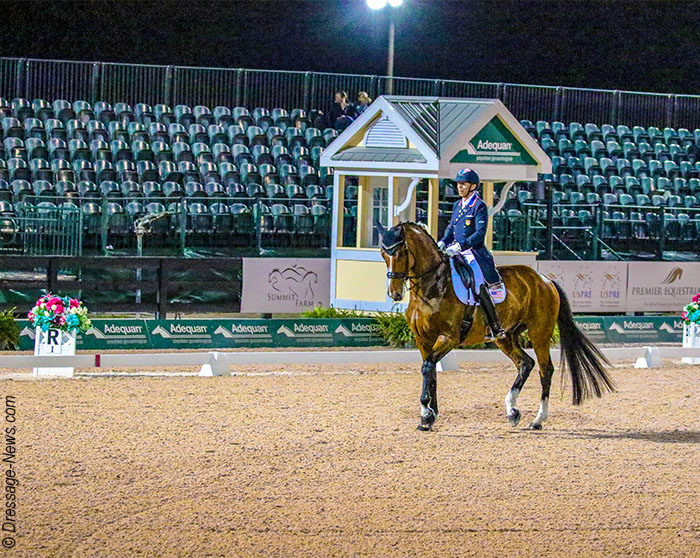