3 years ago StraightArrow Comments Off on Four New 5* Judges Appointed, All in Western Europe

Four new 5* dressage judges have been appointed by the International Equestrian Federation (FEI), to bring to 41 the number of judges able to officiate at major events such as Olympics, world championships and World Cup Finals.

The judges promoted by the FEI Dressage Committee to 5* status effective Jan. 1, 2021 are: Peter Storr of Great Britain, Kurt Christensen of Denmark, Lars Andersson of Sweden and Ulrike Nivelle of Germany.

Judges in Western Europe account for 32 of the 41 top ranked officials.

The additions mean Germany will have seven 5* judges, Great Britain five, Denmark and France four each.

Australia, Netherlands, Sweden and the United States each have three.

The U.S. had four 5* judges until recent years when retirements cut the number to three. Canada has one 5* judge as does Mexico and there is one in Central Europe. There are none in South America, Asia or Africa. 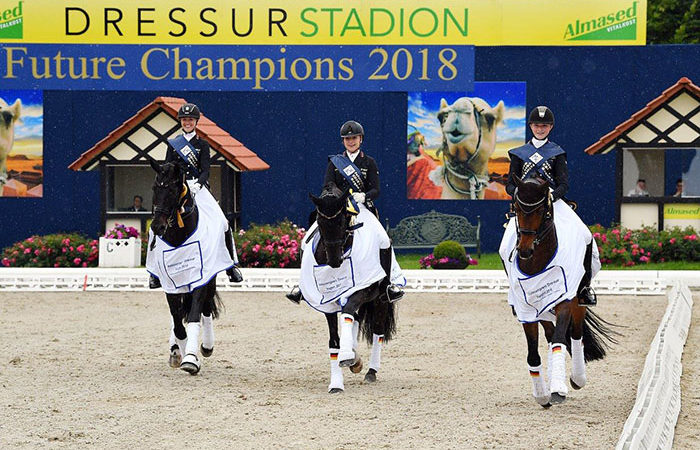