The 2022 European Junior and Young Rider dressage championships have been awarded to Hartpury, England following cancellation of the championships because of the cronavirus pandemic that were originally set for next month.

The International Equestrian Federation board announced allocation of the 2022 event to Hartpury on dates to be confirmed.

In another decision involving dressage, the Danish leg of the World Cup series leading to the final in 2021 was changed from Herning to Vilhelmsborg. The Danish leg leads off the Western European qualifying lineup for the final in Gothenburg, Sweden next April. A qualifier in Madrid has already been canceled.

The FEI is also considering reversing its cancellation of the 2021 European Jumping Championships. It initially canceled the joint dressage and jumping championships, citing a conflict with the Tokyo Olympics that were put off for a year to the summer of 2021.

However, the European Equestrian Federation sought reconsideration of the decision on jumping after widespread support to reinsititute the championships.

There was no indication the dressage championships will be included, and no noticeable public support to do so. 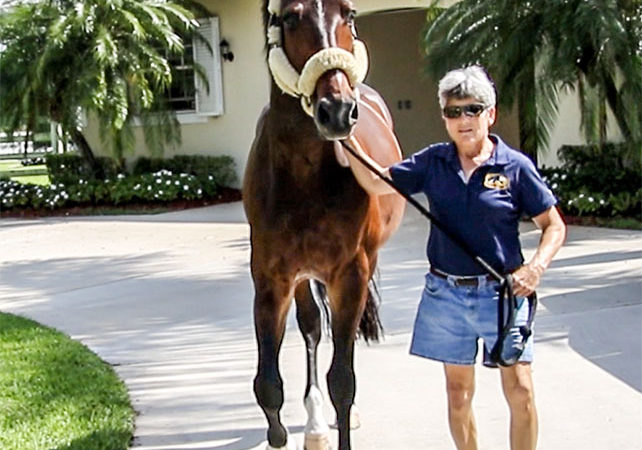