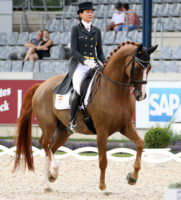 MADRID, May 31, 2018--Beatriz Ferrer-Salat and Delgado, top ranked combination for Spain, won the national championship Grand Prix Thursday as a key event on the pair's journey seeking to go to the World Equestrian Games in Tryon, North Carolina in September Read More

Fresh from a double victory at the Aachen, Germany Dressage Days CDI3* for the first Big Tour wins in two decades of competing in Europe, Shelly Francis said she feels the 14-year-old Danilo is "stepping into his prime now" as the American pair seek to be on The Dutta Corp. team for the World Equestrian Games Read More 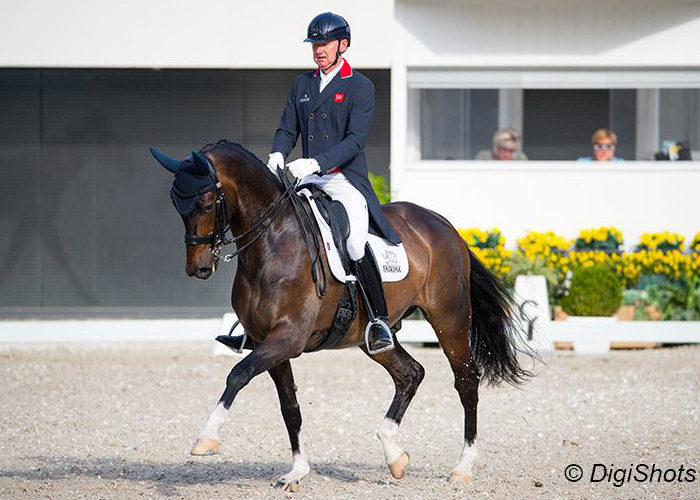 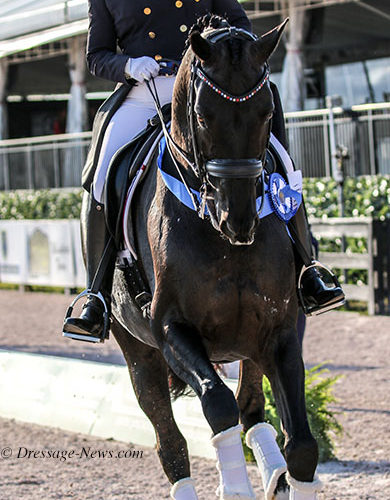 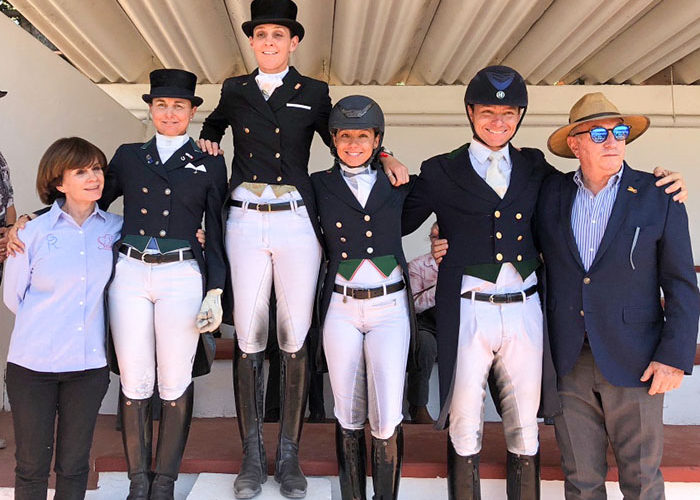 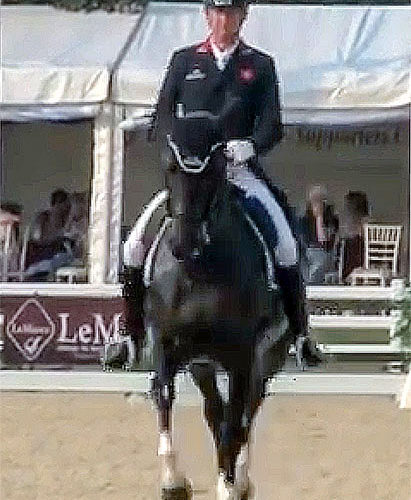 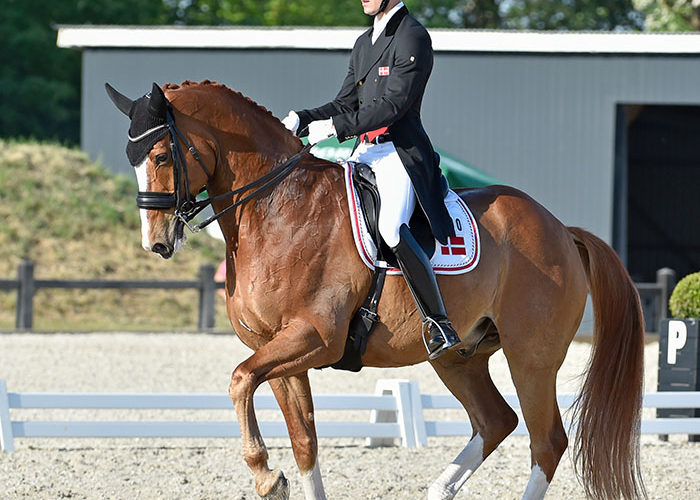 MEXICO CITY, May 26, 2018–Bernadette Pujals on her 2016 Olympic partner Heslegaards Rolex on Saturday won the Intermediate 1, the final selection event to be one of four combinations named to Mexico’s team for the Central American & Caribbean Games in July Read More